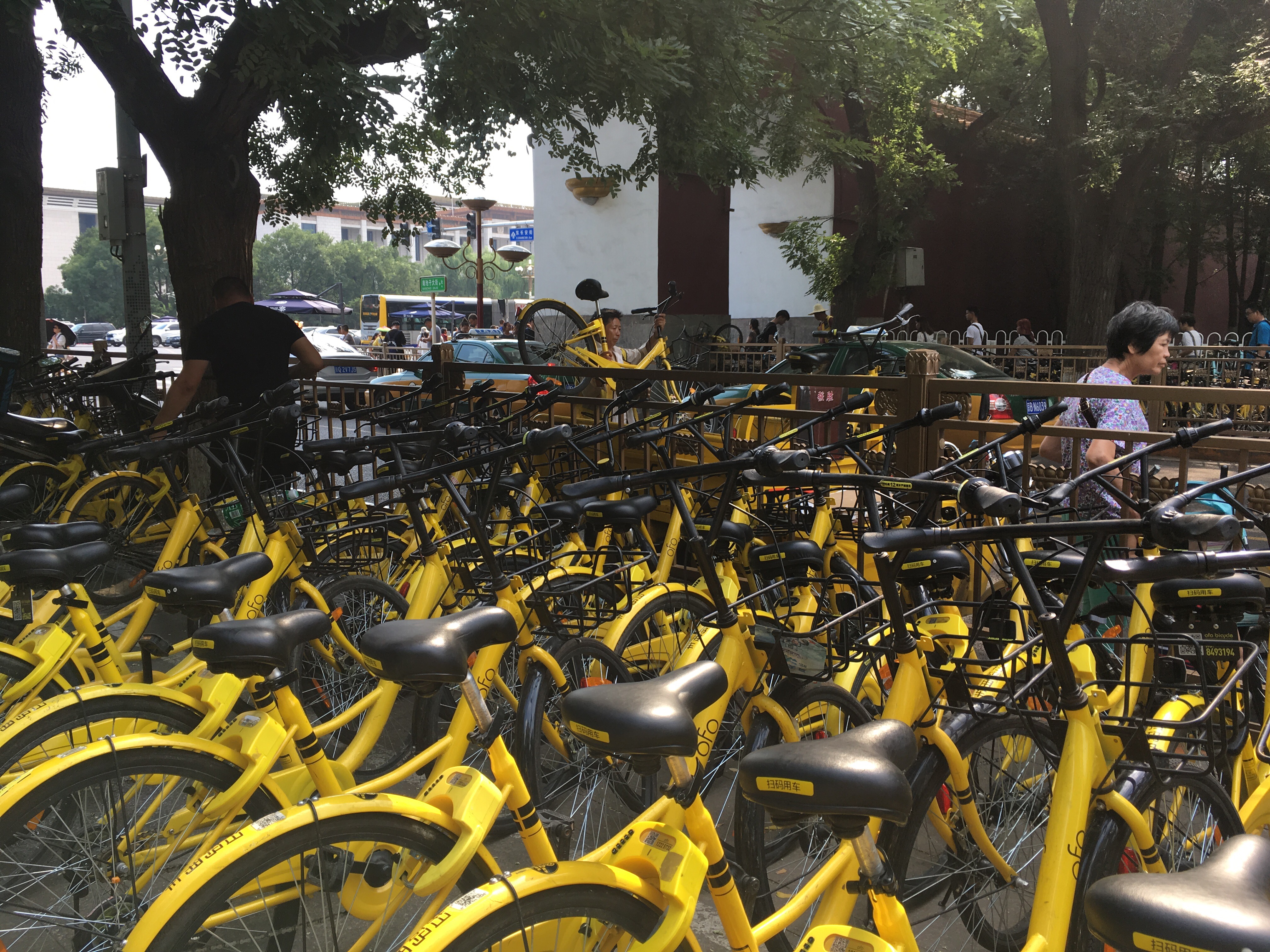 It is maybe that, that I also grew up in a Communist country (of that time), and because of this I like all these people here around me. I don’t understand their language, I don’t know much about their culture beside what is there to be known more or less commonly, but there is something beyond these “superficial” facts that connects us. Or is it just our common humanity?

We are in China, a few hours ago we boarded the bullet train to Shanghai. The train is as noisy as in Spain, or even louder, the running landscape is green and inviting, rice, and corn, and other vegetables, wherein time to time I see tiny, flower-decorated houses, possibly for the land fairies, asking for good crop.

Long travels bring out what you hide in yourself, more than anything, feeding secret thoughts and feelings running at your heals as lonely wolves, always finding your track wherever you go. They never miss to find you.

You can leave a city, you can change your country, but you can’t change yourself.

China is unexpectedly homey, with all the creepy things, with all my creepy things. Despite of the jetlag, I sleep well, and I have deep dreams where I meet long seen people, so vividly, that when I wake up I feel lost until I can realize in which reality I am. Not unpleasant dreams though, dreams of catching up, telling each other where we are now, how life was going on since we’ve met, what are we about to do next… And in some cases, saying good-bye, or receiving some long-lost messages. Why in Beijing? At the furthest point from my hometown I’ve ever been? It’s a mystery.

I love to observe people, to spend time with them. In Europe, we hardly recognize oriental faces, we are not “thought” how to see emotions, and the tourists we meet may all look the same for a superficial eye. So I am learning here a lot, and I am surprised how easily I can make a difference between people, their expression, the emotions they live with, personal stories; there is no difference at all between “here” and “there”, we are pretty much the same.

And Communism, besides its downsides (for example totally insignificant and rather ugly socialist architecture), offers the dignity of “working person” to whoever is doing whatever job. In China, there are a lot of people to feed. And the competition is high, from as soon as you are born. Babies are taken to extra classes to develop their intelligence, logical thinking, and many other things in order that they could get in the best schools, as only from the best schools can one enter in the best universities, and so on. From outside, it feels awful, feels like a childhood robbed. But children look happy and as any other children across the globe, are running around loudly.

Possibly the most boring job you can ever get here is to be a vigilant of a mechanical stair at a metro stations. Such positions were very common in all Communist countries, though: it doesn’t matter if it’s boring, or if you don’t have anything to do at your position: you have a job, and you get paid. That time in the Soviet region it was prohibited not to work, you got punished as soon as it was discovered. And is always good to have someone around watching your little fingers at a mechanical stair: a help may come very handy, should you be trapped accidentally.

And then, here everything is mixed with those thousand years of Chinese history which are in the genes and in the eyes and in the air.

Due to the restricted Internet usage – Facebook, Twitter, Google pages are censored by the state (and there are a few more if you try to surf as usual), life feels slower, like a big, sluggish river going in its own pace.

The digital diet is an unquestionable blessing. It allows less escape from ourselves, and more to see in.

We are not the same persons who left Barcelona almost a week ago, we are leaving things behind from ourselves, and let things in, that invisibly perform their work in shifting, changing, forming us from within. Let it be. Let’s make change a lifestyle. That’s the only thing which is constant anyways, isn’t it?

%d bloggers like this:
We use cookies to ensure that we give you the best experience on our website. If you continue to use this site we will assume that you are happy with it.OkNo