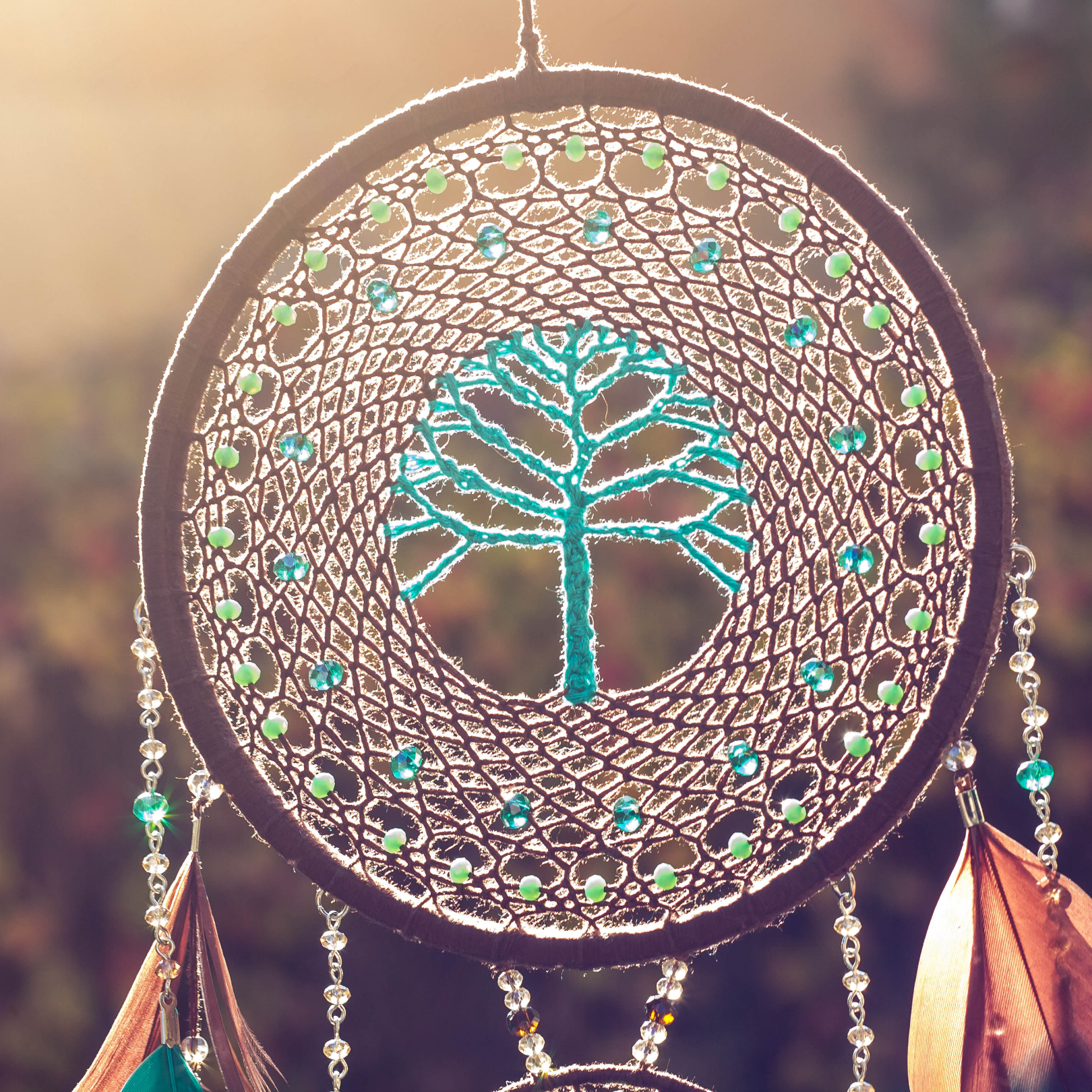 Do you remember the language of your dreams? If you speak more than one language, do you know which language your brain uses when you dream?

My mother tongue is Hungarian. A language with rare grammatic compositions, without any gender of the nouns or pronouns, and beautifully picturesque and descriptive verbs. Sometimes with long, German-tasting sentences. It’s essentially different from all other tongues that surround it.

I learned to speak French well enough, then I forgot… It’s a dormant and inflexible muscle now, and it’s getting super hard to switch my voice channel to French. Though I still understand a lot. What a shame to forget it this much.

My English for sure is not perfect, though I feel it’s good enough, it’s the language I mostly use to write, to read – and perhaps, to think. Yes, that constant flow of comments, notes, questions in my head, I guess, mostly come in English.

Except, when the channel is switched on to Spanish. Do I write in Spanish? Yes. Sometimes. Yes, I even wrote a book in Spanish (the other ones I did draft in English). But there is an ongoing everyday battle between my mind and my Spanish. Usually, I lose, I make so many mistakes that it’s embarrassing. I mix the genders between the nouns and the pronouns. My tongue stumbles or runs too quick, and in the end, what I say is something completely incorrect. It’s quite frustrating when you are  u n a b l e  to reach perfection even after long hours poured in the correction. An always-present nice reminder to stay grounded whatever happens.

And Catalan, I understand 80%, but I talk very little. I can bumble like a child that mixes Catalan and Spanish. Sigh.

I don’t know in which language I dream. I remember that once I dreamt in German, and that was truly amazing because my German is practically non-existent (though I did try to learn it at least five times). It happened during the university when I was studying about Heidegger and his “Dasein” (means “being there” from his Being and Time).

A few years ago I woke up to speak some rare languages I don’t even recognize, and I did explain something to my partner who was sleeping next to me. Even more strange, that he answered humming.

I think my dreams are more image- and feeling-based, directly expressing and communicating whatever the dream is about. Maybe, it’s in Hungarian, but I am unable to pinpoint it.

Nowadays, my biggest writing blockade comes from being unable to decide on which language I should write. When there’s an inspiration or a magical muse visiting moment, that’s easy, as whatever I’m about to write, appears in one language or on another.

Do you know on what language you dream?

Thank you for reading.

PS: The photo was made by Cristina Martin  https://cristinambodasbcn.wixsite.com/teciero on the 23rd of April, celebrating International Book Day and Sant Jordi (a romantic and wonderful literature feast-day in Catalunya). I’m signing my first Spanish book, A little course of everyday magic