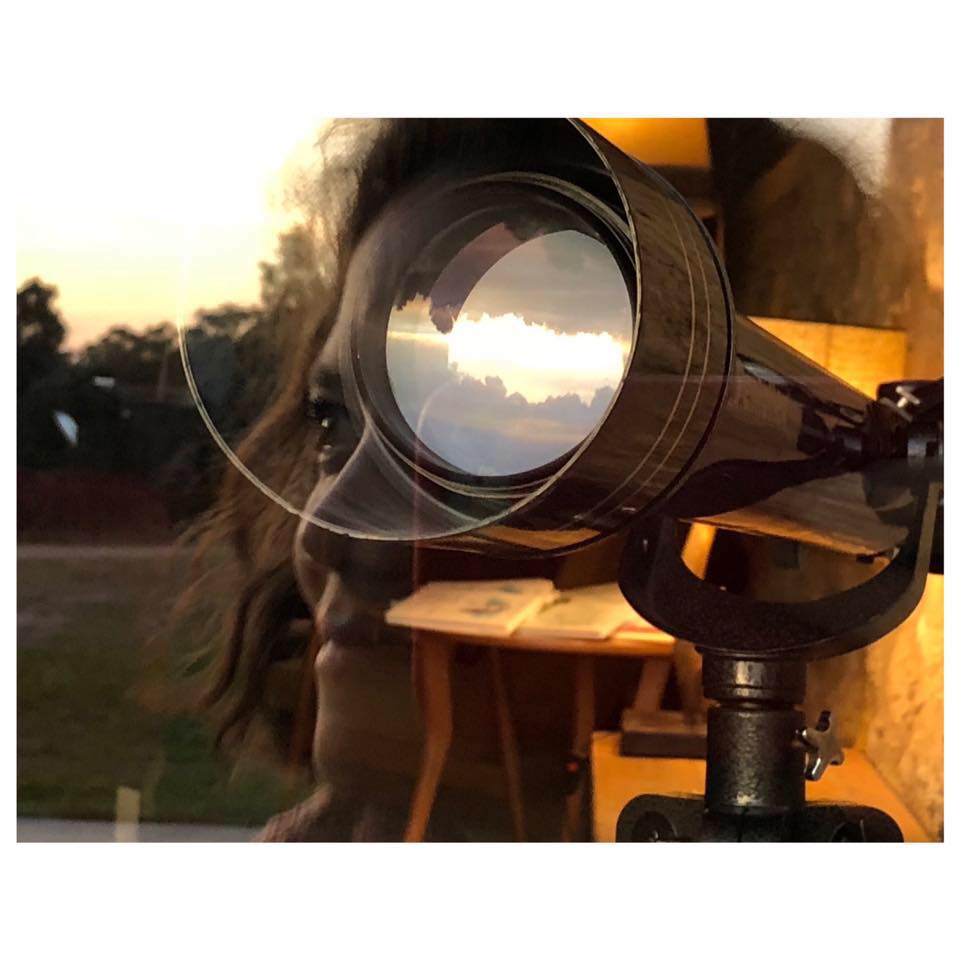 I’m circling back and looking forward at the same time: as 2023 welcomes us all, I’m at the gate of closing my 6th 7-year cycle. This is a longer post today: I wanted to share with you this because I rarely share personal things and because this is my perspective in my work. Today I can see myself and embody fully who I am… and the most important question is always this. Who AM I?

The first 7 years were quite good, I can say, though seasoned by some public humiliation at the kindergarten. My first conscious memories are even long before this, from around 1,5 years old. At 5 I started ballet and learning English. Dreamed about having a dog, and had a cat.

The second 7 years were awful and horrible, filled with bitter solitude and learning lots of survival lessons and developing strong coping mechanisms to protect myself. These are the years when my parents divorced, and the recovery of it. Of course, there were good things too, that kept me going: ballet, swimming, and books. Friends? Some. But mostly, loneliness, bitterness, a bad accident while asleep (falling off the upper part of a bunk bed, almost breaking my neck and skull), some illnesses that took long to heal, and the shock of a dog that attacked me on a winter night. Enduring my mother’s abusive partner for 3 years. At the end, she leaves him, and I’m in puberty.

Hence the third 7-year cycle was about rebellion, alcohol, drugs, and looking for the meaning of life. I quite often thought about death, though was never suicidal. Quit ballet, started kung-fu. Also, I started French and then writing at 14. This latter along with providence, certainly has helped me staying alive. So many things could have gone bad. In this cycle I also learned to work with Reiki (Usui Shiki Ryoho), got thorough the three initiations, learned Kinesiology, left drugs behind with the help of yoga, meditation, fire walking, holotropic breathing; fell in love with enneagram (the teachings of Eli Jaxon-Bear), ecstatic dance and participated in lots of Enlightenment Intensives (the Charles Berner one) retreats. I was convinced that enlightenment is the only way out of (my) suffering. In a way, it is. I stared philosophy, worked in a hotel serving breakfast, and had clients for Reiki, Kinesiology. I went through some horrible relationships and decided not to be a mother yet. Twice. But in general, things were getting better, at least in the last two years. The rest I survived.

Along my 4th 7-year cycle, I kept writing and nourishing dreams. I worked in hotels, at a teahouse, learned Swedish massage, got some more clients with that, added psycho-kinesiology to my skills, though I still didn’t believe that I could make a living of these. I had plenty of time to do art, to dance, to do as I wished, to go to more enlightenment intensive retreats, write poems, do philosophy, walk one-third of the “Camino de Santiago”, fall in love and out several times, babysit 4 children for a year, and to meet with the man who thought me that narcissistic personality is not a tale, and that psychological abuse can indeed lead to desire death.

In the first year of my 5th 7-year cycle I spent a year in Chile and could finally escape the toxic relationship and the man that believed I was nothing without him. I was, and I am, and I chose to stay alive. I started to heal in another relationship, ended the relationship after some years, did psychological therapy for 2 years that help me to understand many things I did “self-therapy” in the past 10 years during yoga, meditation, holotropic breathing, firewalking, enlightenment intensives, magic mushrooming and so on. Meanwhile I spent almost 5 years alone having occasional lovers, wrote my first book in Hungarian, and moved to Barcelona. I worked in international development, offering support to (national) election processes across Europe, from a Budapest-based NGO first, then did business dev for a company in Barcelona, specialised in electoral technology. But it was not enough. I started to learn craniosacral therapy and went back taking on clients for this latter and for and Reiki.

My 6th 7-year cycle started with a lay-off from my fancy Barcelona job, which was the copy-paste of a toxic relationship, so I didn’t mind. It gave me time to pause, and reconsider what I want to do. In the pause-time I met with my partner, and we are together ever since. I completed my formation in Biodynamic Craniosacral Therapy, learned to provide TRE® (Tension Releasing Exercises), became a Moon Mother®, and learned ancestral healing rituals in framework of Ancestral Medicine by healing my four main blood lineages (yes, full lineages) and completed Dr. Gabor Maté’s Compassionate Inquiry® training. Meanwhile I had four miscarriages, went through the physical and psychological path of grief, and birthed 3 further books. My first novel is getting translated to 14 languages, and I am making a living of being a therapist and a writer. Also, I’m happy, as I am. Of course, not always, but mostly. I am in peace with myself. And we are in peace and loving relationship with both my partner, and my parents, though they’ve divorced more than 30 years ago.

I became a therapist because this is what I am good at, this is what I learned to do even in my first 7-years-cycle, as a little girl. I also have a gift of healing with hands – coming from my mother’s grandmothers’ side. A great-great grandmother could even name the day she was going to die to be able to say good-bye to the loved ones. I added techniques to the skill.

I am also a descendent of holocaust survivors, which in my case means high sensibility of many things. But nowadays I don’t mind, it helps me in my profession, and it helps in writing. In my earliest cycles I wanted to hide and fit in.

I genuinely oppose to categories that tell me “You are this, and you cannot be anything else”. The essence who each of us is was never a thing, it cannot fit in any category. At the end, I’m an advaita, I think.

By today, I can see the coherence and guiding light in all that I lived through. Jung wrote, that “Until you make the unconscious conscious, it will direct your life and you will call it fate.” It’s through understanding and pausing, through offering time to the body, to the emotions and to the mind that we can bring light into the darkness of our unconscious mechanisms. Until we don’t, we may do everything to fulfil someone else’s dream.

Freedom for me is the insight, the arrival, the pause between inhale and exhale, between impulse and the re-action to it. Viktor Frankl wrote about this too. The insight of understanding who am I and why I am the way I am. I can see the parts, and I can see the big picture. That’s a natural gift I have.

I carried a lot of sorrow, anger, transgenerational trauma, own unresolved wounds, and pain-spots, and I wanted to be in peace with myself. But most of all, I wanted to stop suffering and feel good. I wanted all little pieces of myself to come back to me so that I could understand and unbound myself. Mostly I do now, and though there are still secrets within, I’m grateful for this difficult and joyful path.

All that I’m sharing with my clients I’ve tested on myself. I can show you the way because I’m walking the same path.

Healing is an art. It doesn’t happen because of me (or any other therapist) it happens because of You. Because of you wanting to change. When you are ready, you start seeking, and when you meet the right person, the tightness dissolves. You are doing it. What I offer, is the space for it, that loving, accepting, healing relational space, where it can happen.

I’ve learned from great masters. Most of them treated me well, some didn’t, but I did learn from them anyways. I am grateful for them all. And I continue to learn, oh, I am not finished yet, and these years I’m learning so much from my clients too.

Lately most of my energy went in offering my healing arts and I hardly had time to write. Now it’s time to write more and allow the tree of my consulting and healing practice to grow on its own. The ground is fertile and well nourished.

That part of you loves you so much that it doesn’t want you to lose the chance. It will go to extreme measures to wake you up. It will make you suffer greatly if you don’t listen.
What else can it do? That is it’s purpose.”